19:00: Norwich will not sell on the cheap: Liverpool offer rejected

According to 'NTV Spor', the Leicester central defender Caglar Soyuncu is once again on Barcelona's agenda.

Gilberto will become a Benfica player shortly. The Fluminense full-back arrived in Lisbon in the early hours of Friday morning and the move will cost around three million euros. The coach at Benfica is Jorge Jesus, who he was with at Fluminense.

17:15 Inter want to get rid of Nainggolan

Milan are looking for players to improve their defence and have thought about Eric Bailly. The centre-back has hardly played this season and his contract ends in 2022. 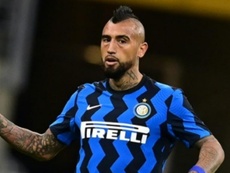 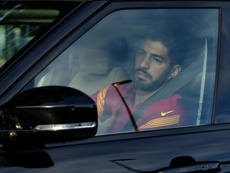 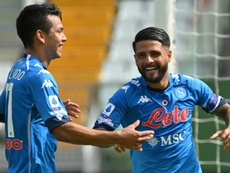 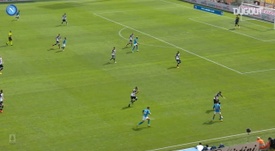