Keep up to date with all the latest transfer news and rumours from 9th August as clubs prepare for next season!

18:30: Atletico looking for midfielder in Brazil

14:30: Mendes and PSG meeting in Lisbon to talk about Cristiano

The arrival of Lacazette to Atletico Madrid, an deal which would cost around 30 million pounds, depends on whether Aubameyang renews his contract at Arsenal. The Gunners do not want to run the risk of being without both their top scorers. 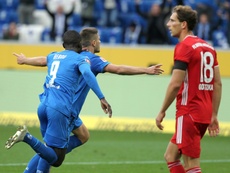 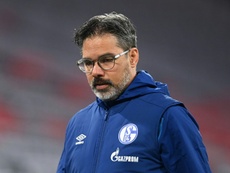 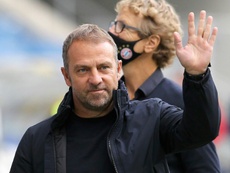 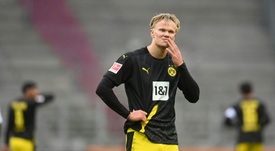