18:40: Barca asking for 16 million euros for Rafinha, who could end up in China

16:45: 'No contact' from Man Utd over Sancho, according to Dortmund 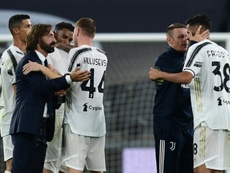 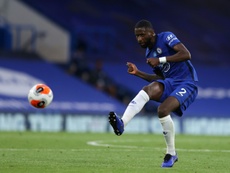 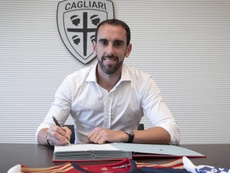 Wow! We are all find it out through Be Soccer 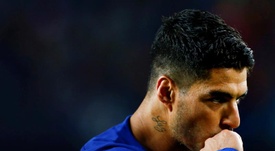