22:32 United's bid for Dembélé rejected as they offer 80+20 million for Sancho

A crazy Tuesday when it comes to rumors surrounding Dembélé's move to Manchester United. Early this afternoon we were told the Frenchman was destined for United, only to be told shortly afterward from the same sources that this was now off the table and, if the sources are to be believed, United have gone in for Sancho once again.

Manchester United's first formal bid to bring Jadon Sancho back to the Premier League worth up to 100 million euros (£91 million) has been rejected by Borussia Dortmund, Sky Sports reported on Tuesday.

19:52 Barca will sell Dembélé to United to sign Depay

17.40: Barcelona interested in Raul de Tomas and Espanyol will put up fight 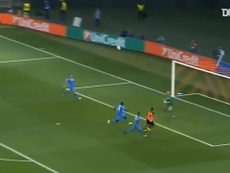 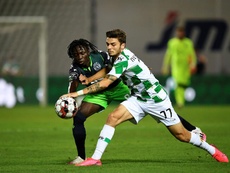 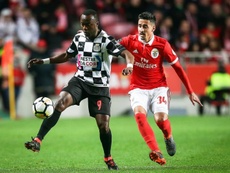 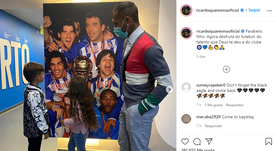 Jackson Martinez, the goal scorer who is now a religious singer