Keep up to date with all the latest transfer news and rumours on 24th September.

Diego Godín is now a new Cagliari player. The Italian rock signs in one of the blockbuster moves of the Serie A transfer window, although it had already been rumored that the deal would be completed for a long time.

Atletico Madrid are in the hunt for a new midfielder on loan and 'Mundo Deportivo' say that they have inquired about the availability of Idrissa Gueye, who plays for PSG. The French side, though, would prefer a sale; that is why Lucas Torreira is now becoming Atleti's main target.

19:00 Sign a Scotsman and announce it with video of Loch Ness monster!

18:24 OFFICIAL: Santiago Arias to go to Bayer on loan from Atlético

17:30 Telles pressures Porto so that they sell him to United

Paris Saint-Germain is looking to strengthen its attack, which has been hurt by sanctions and the departure of Choupo-Moting. According to 'FootMercato', one of the players on Leonardo's agenda is Ivan Perisic, who has just returned to Inter Milan after winning the Champions League with Bayern Munich.

Diego Llorente is now officially a Leeds United Player. After the announcement of the agreement in principle by the Spanish club Real Sociedad, the English club confirmed this Thursday the capture of the centre-back, who has signed until the 30th June 2024 for a fee of 20 million euros.

Chelsea on Thursday announced the signing of goalkeeper Edouard Mendy from Rennes on a five-year deal for a reported fee of Â£22 million ($28 million). 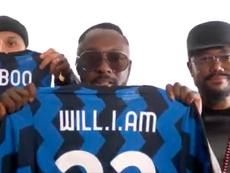 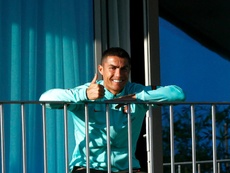 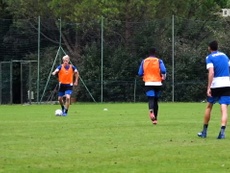 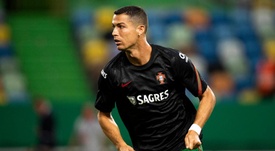