Keep up to date with all the latest transfer news and rumours on 22nd September.

Barcelona seem to have found a replacement for Nélson Semedo. In the end, it is Sergiño Dest, who would arrive for 20 million euros plus 5 more in add ons.

20:30 'Marca': Atleti and Bayer have agreement in principle for Arias

20:29 Borussia slams United: "Sancho is here and here he will stay"

Wolves are about to finalise the signing of Nélson Semedo. The signing points to being done in the next few hours, and Nuno has already responded to questions about the Portuguese to the media.

According to the newspaper 'Marca', Barcelona have backtracked and do not seem to be willing to let Luis Suárez go on a free, who could give a press conference about President Josep Maria Bartomeu's refusal. Atlético Madrid are looking to Edinson Cavani as an option.

Manchester United are looking for reinforcements for attack and one of the options that the Red Devils are managing is Ousmane Dembélé, FC Barcelona forward. According to 'Daily Record', the English side called Barcelona to ask about his situation. 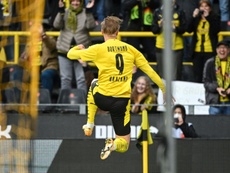 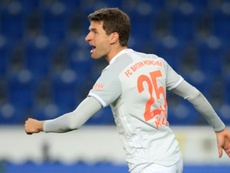 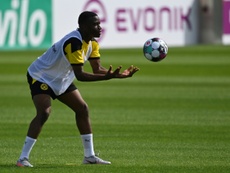 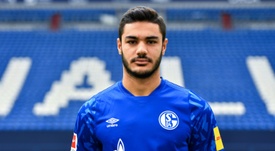