Keep up to date with all the latest transfer news and rumours from 19th September 2020 ahead of another weekend of football which sees the Serie A season get underway.

23:00 Ancelotti puts Sigurdsson up for sale

Gylfi Sigurdsson, as the English press publishes, will leave Everton in the last few days of the market. Carlo Ancelotti doesn't count on him and Everton are already looking for a new destination for him.

Almería announced on Saturday the arrival of Sergio Akieme on loan, who will play for them this season. The Andalusian side, in the agreement reached with Barcelona, the club that own him, included an option to buy in June 2021.

17:00 The contract that waits for Dzeko at Juventus

12:55: Chelsea send Zappacosta out on loan to Genoa

Junior Firpo could try his luck in Serie A. According to the Italian press, Atalanta are interested in the Barca left-back. 'TMW' reports that the footballer's agent will head to Bergamo to speak about his possible move. 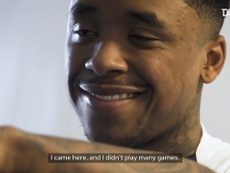 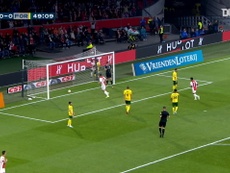 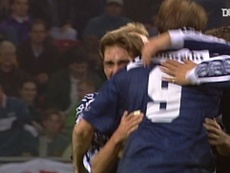 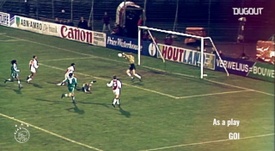