In Tuesday's later kick-off, Beijing Guoan are the first Chinese side to take part in this year's competition after most clubs from China were barred until April over the coronavirus.

FC Tokyo dominated proceedings against Perth in the Japanese capital, but it was a turgid affair that looked destined for a goalless draw until Leandro's brilliant winner with eight minutes to go.

The 26-year-old made space on the edge of the box and unleashed a dipping shot that curled inside goalkeeper Liam Reddy's far post.

It made for a disappointing maiden outing for last year's A-League runners-up, whose coach Tony Popovic guided Western Sydney Wanderers to the Asian title in 2014.

In Seoul, Park, 34, struck in the eighth minute to extend Victory's losing streak away to South Korean opposition to 16 games.

Beijing were cleared to play Thailand's Chiangrai United as they have been training outside of China, avoiding stringent travel restrictions imposed on Chinese passport-holders around Asia.

Nearly 1,900 people have now died and more than 72,000 people have been infected by the virus in China, with a swathe of sports events in the region cancelled or postponed. 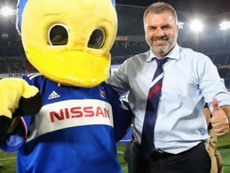 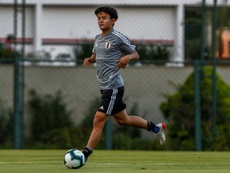 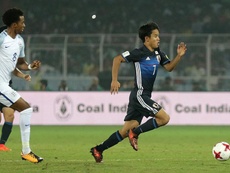 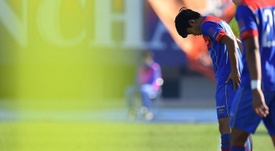