Third-placed Sheffield United moved back to five points behind the automatic promotion places in the Championship with a win at Reading.

Two goals in the final seven minutes earned Sheffield United a 2-0 win over Reading as Chris Wilder's side bounced back from their loss to Leeds United last weekend.

A 1-0 home loss to Yorkshire rivals Leeds had dented the Blades' automatic promotion aspirations but they cut the gap to five points again with a victory at managerless Reading, who were playing their first match since sacking Paul Clement on Thursday.

Substitute Billy Sharp broke the deadlock with an 83rd-minute tap-in before fellow replacement Sam Baldock headed into his own goal to make sure of the points for Sheffield United.

Wilder's men had two first-half goals correctly ruled out for offside, with Conor Washington and David McGoldrick both denied.

Washington had strayed beyond the last man when he nodded in John Egan's flick-on from a corner, while the flag was raised for McGoldrick when he converted George Baldock's cross.

Yet Sheffield United did go ahead seven minutes from time as Sharp just managed to stay onside to convert Baldock's delivery at the back post.

The victory was assured three minutes later when Baldock misjudged John Fleck's corner and headed past his own goalkeeper Anssi Jaakkola.

Reading are in the bottom three having won just twice in their last 12 games. 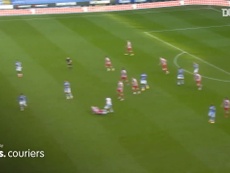 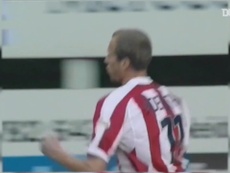 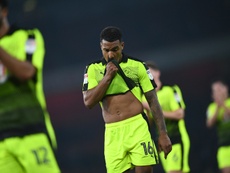 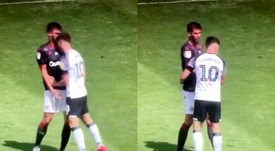 Fight after a match in England: a headbutt and a slap in the face