Sheffield United have gone top of the Championship thanks to a late 2-1 win at Leeds United in Friday's Yorkshire derby.

A late David Brooks winner secured Sheffield United a 2-1 triumph at Yorkshire rivals Leeds United on Friday to send the Blades top of the Championship.

Brooks converted his first senior goal for the club nine minutes from time to move Chris Wilder's side a point clear of Wolves, who travel to QPR on Saturday.

The visitors were much quicker out of the blocks than Leeds at Elland Road, with Billy Sharp giving them the lead in the second minute when he headed Mark Duffy's cross home.

Kalvin Phillips equalised for Leeds just after the half-hour mark, burying a sumptuous volley from the edge of the penalty area.

But the Blades took all three in the closing stages when Brooks slid a cross-goal finish from Duffy's throughball into the bottom-right corner, handing the hosts a fourth defeat in five Championship outings. 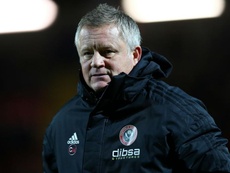 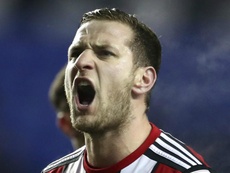 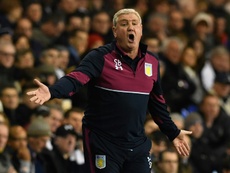 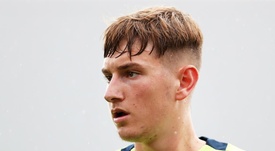 Bournemouth's Brooks out for three months

Man Utd once again look to get Bournemouth's star man