Frank Lampard has called for the Premier League's Saturday morning fixtures to be scrapped as Chelsea's tired players prepare to face Newcastle in that slot after a draining international break.

Lampard believes it is madness for the Premier League and television broadcasters to insist on one match being held at 12:30 GMT on Saturdays as it places undue stress on over-worked players.

The issue is especially alarming for Chelsea boss Lampard when several of his stars were only just arriving back in England on Thursday after jetting around the world to play for their countries.

They will have barely any time to rest or train before the trip to St James' Park on Saturday and Lampard is concerned that their fitness is being put at risk.

"The majority of our squad have been travelling, they are just getting back now. They will fly up to Newcastle, fly back, fly to Rennes on Tuesday, and then back," Lampard told reporters on Thursday.

"Thiago Silva has just landed. He probably won't go to Newcastle because of the length of the journey and the timings. When you look at the scheduling the broadcasters have never had as many slots. How much does that 12:30 slot need to be there?"

"It is absolutely not the optimum way to have players preparing for Premier League games. Player injuries are going up across the league, the numbers are there if the Premier League wants to look at them."

"Zero pre-season, the schedule is tighter and if we want to handle them as best we can and look after the players, change the 12:30 time." 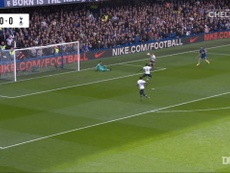 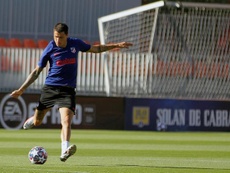 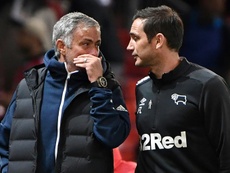 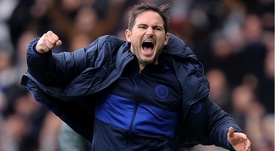