Giroud, out of favour for much of the campaign, marked his first start since November with a goal in Chelsea's 2-1 win against Tottenham in the Premier League on Saturday.

The 33-year-old France international, who has just two club goals this term, retained his place against Bayern as Lampard opted to keep Tammy Abraham on the bench.

Abraham, who has scored 15 times this season, is only just back from an ankle injury and came off the bench to replace Giroud for the last 20 minutes against Tottenham. Lampard also again selected Willy Caballero instead of Kepa Arrizabalaga after leaving out the world's most expensive goalkeeper for the last four games in all competitions.

It was an unchanged Chelsea team from the weekend, with Lampard sticking with the 3-4-3 formation that helped secure a vital win over Tottenham. Bayern manager Hansi Flick made four changes, with Thomas Muller and Kingsley Coman returning in midfield and Jerome Boateng and Benjamin Pavard back in defence for the German champions. 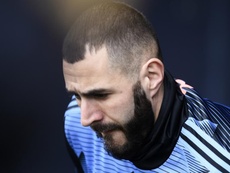 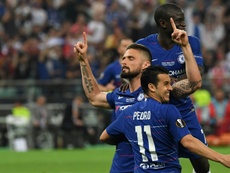 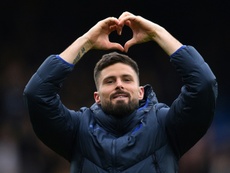 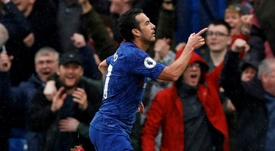 Giroud: Inter move was my priority amid widespread January interest

Now Giroud wants to stay after turning down Inter