La Liga have announced that the kick off times for matchday 16, the final one of 2020. There will be matches on 29th, 30th and 31st December.

La Liga will be played on New Year's Eve in 2020. The kick off times for matchday 16 have been announced and there will be two games on Thursday 31st December.

The two games chosen are derbies, something done deliberately so that the players can return home before midnight.

Athletic Bilbao versus Real Sociedad will get things underway on New Year's Eve at 14:00 CET. These are the two teams who made the Copa del Rey final last season.

The last game of the year will take place at El Sadar in Pamplona as Osasuna face Deportivo Alaves at 16:15 CET. The match will finish at just after 18:00 CET, less than six houts before the new year.

The rest of the matchday sees a cracker between Sevilla and Villarreal open proceedings on Tuesday 29th December. That kicks off at 17:00 CET. Barca face Eibar at the Camp Nou at 19:15 CET while Cadiz v Valladolid and Levante Betis will be at 21:30.

Kick off times for the weekend of 2nd, 3rd and 4th January (matchday 17) have also been revealed. 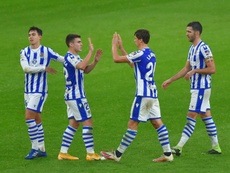 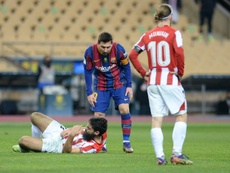 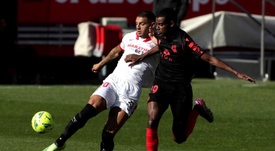