On 10th July, La Liga announced that the last two matchdays will take place at the same time, as well as the possibility of the start time changing of, depending on the results, the matches that have nothing to play for, which is the case for the match between Valladolid and Real Betis at the José Zorrilla.

In this way, La Liga announced through their official channels the change in the match between Betis and Valladolid, which takes place at 18:30. 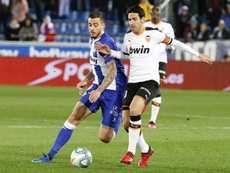 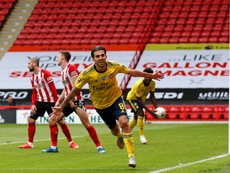 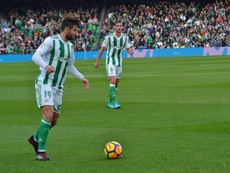 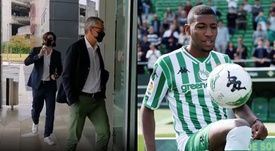 A tall goalkeeper for Betis