Kuyt comes out of retirement in Dutch fourth tier

Dirk Kuyt has ditched retirement in order to assist Dutch club, Quick Boys, in earning promotion for next season.

Former Liverpool star Kuyt has emerged from retirement in an attempt to help his boyhood club Quick Boys get promoted to the Dutch football third tier.

The 37-year-old retired from professional football in May of last year, after winning the Eredivisie title with Feyenoord, and was already an assistant at Quick Boys, the club he first joined as a five-year-old.

The former winger has taken up a playing role with the team and could make his debut for the club against Groningen II on Saturday in home fixture.

Quick Boys are in second position in the Derde Divisie, trailing the leaders by only five points, but it is only the first-placed club that will earn promotion. 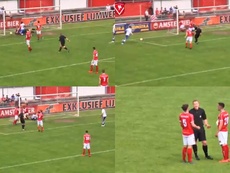 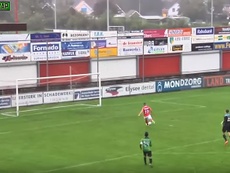 Is this the worst miss in football history? 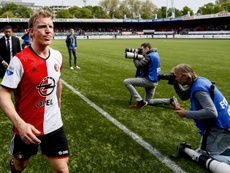 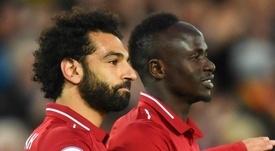 Kuyt: Liverpool have the best attack in Europe