The World Cup is nothing if not entertaining. Just nine minutes after going behind to Russia in Sochi in Saturday's World Cup quarter-final, Croatia found themselves an equaliser courtesy of Andrej Kramaric.

Denis Cheryshev stunned the Croats by curling the Russians ahead, but it didn't take long for Zlatko Dalic's side to hit back.

Less than nine minutes after that opener, the hosts were pegged back as Mario Mandzukic was afforded acres of space down the left.

The Juventus man was allowed to advance and advance, before clipping the ball into the middle for Kramaric, who had the simple task of heading beyond Igor Akinfeev from seven yards when completely unmarked.

For a team that is usually so organised it was shoddy defending all round from Russia for the goal. 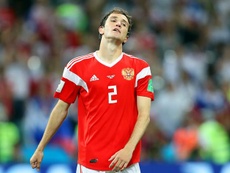 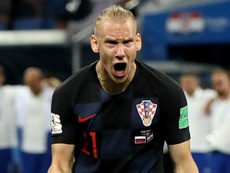 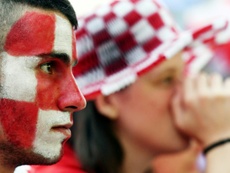 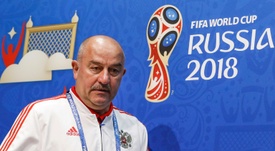 Cherchesov not happy despite exceeding expectations

England revel in World Cup glory as hosts bow out

Modric pleased to get through 'another drama' at World Cup