Bayern Munich manager Niko Kovac has come under more pressure after his team fell to a second Bundesliga defeat in a row, crashing to a 3-0 loss at home to Borussia Moenchengladbach.

Pressure is mounting on Bayern head coach Niko Kovac whose side are four points behind Dortmund.

Bayern are winless in their last four games in all competitions and suffered back-to-back league defeats for the first time since May 2015, when they had already won the Bundesliga title.

"We are making too many individual mistakes," said Kovac. "Everyone is trying, but at the moment we just aren't bringing it together on the pitch."

Bayern were 2-0 down after just 16 minutes at the Allianz Arena.

Jonas Hofmann pounced on the loose ball and squared for club captain Lars Stindl, making his return after long-term injury, to score and stun the Munich crowd.

Bayern left-back David Alaba limped off with injury after the break and although Munich striker Robert Lewandowski had the ball in the Gladbach net on 68 minutes, the effort was offside.

Patrick Hermann added the third goal in the 88th minute when he took advantage of a mistake in the Bayern defence and fired the ball across Neuer.

Gladbach are now second, three points behind leaders Dortmund who needed a 96th-minute free-kick from Alcacer to seal a stunning 4-3 win over Augsburg. 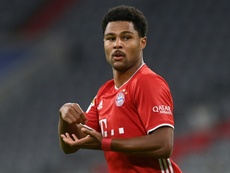 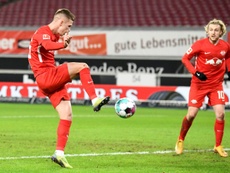 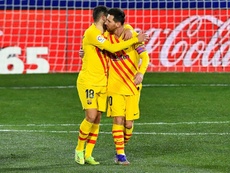 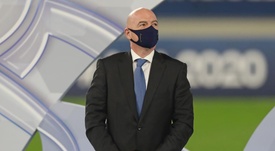 Union's Hubner banned but 'no evidence' of racial abuse towards Amiri