Unbelievable scenes in Colombia in the match between Independiente Medellin and Millonarios. If the knife had hit someone, it could have caused a serious problem.

It looks like the object was thrown onto the Atanasio Girardot pitch by an Independiente Medellin supporter. Macalister picked up the knife and handed it over to the ref who immediately informed the stadium manager.

Now, given the circumstances, Medellin will be punished and could even see their stadium closed, according to 'Goal'. 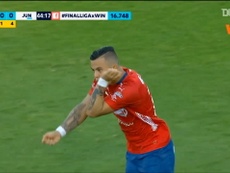 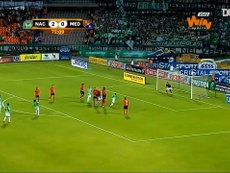 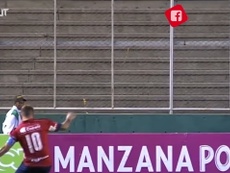 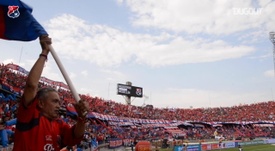