Liverpool coasted to the title, they narrowly lost out on to Manchester City in the previous campaign.

They garnered 99 points, winning 32 of their 38 league games, to finish 18 points clear of Manchester City.

Klopp -- who coached Liverpool to the Champions League trophy in the 2018/19 season -- picked up in July the League Manager's Association manager of the year award.

The Premier League award -- Liverpool defender Trent Alexander-Arnold won the young player gong on Friday -- is a cumulation of votes from the public combined with those of a panel of football experts. 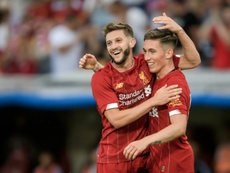 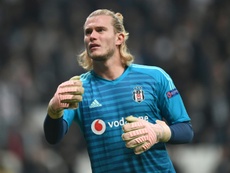 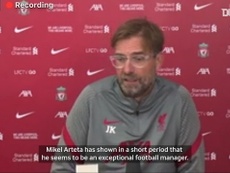 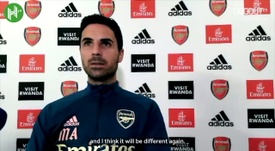