BeSoccer 10 days ago 1.6k
There is room for Vlahovic in Liverpool's attack. AFP
Vlahovic's great form has not gone unnoticed in England. According to 'The Mirror' Liverpool is interested in the signing of the Fiorentina star.

Dusac Vlahovic is giving people lots to talk about. Many see similarities with Dortmund's striker Erling Haaland. The Fiorentina striker admits the Norwegian is his role model, but he says that Haaland is a level above him: "He is faster".

Slower or not, the striker is a sensation, and his performances have attracted the interest of Premier League teams.

'The Mirror' reports that Jurgen Klopp is following Vlahovic's progress. The German manager is thinking about improving his Liverpool attack and Vlahovic is one of the most attractive options available on the market.

Vlahovic's contract with Fiorentina lasts until 2023. 'La Viola' already offered the striker a new contract, but the Serbian declined it.

Vlahovic is going to be an important name to follow in this summer transfer window. At the moment it was a Juve-Inter bidding war, but now a third side has come in. 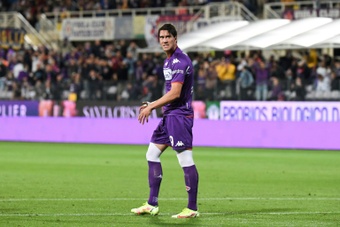 "Vlahovic is playing with fire; we have offered him more than Batistuta or Rui Costa..." 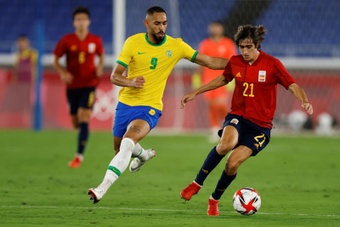 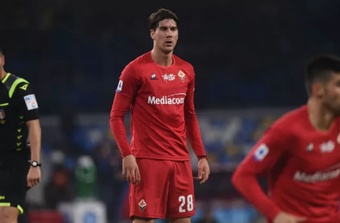 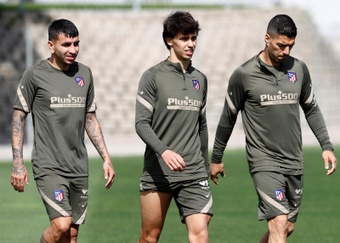