BeSoccer 1 month ago 1.8k
Tottenham will fine Kane for missing training again. AFP
Kane's future has become even more unclear this summer. The Tottenham player has once again missed training and Spurs will fine him for ill discipline. Meanwhile, 50 million pounds separate the English striker from a move to Man City.

Harry Kane's future has come to a halt. It is very uncertain and his relationship with Tottenham is not the best as the club are disappointed by the attitude he has taken try and get sold.

Kane once again missed training on Tuesday as he did on Monday morning, the days he was set to have the corresponding PCR tests after the Euros and enjoy his holiday.

The 'London Evening Standard' reports that Spurs will fine Kane for his act of ill disciplne even though there has not yet been talk over the amount of money. The player is sort of going on strike in order to force a departure.

In addition, reports say that Kane will meet with Tottenham chairman Levy this week to try and reach an agreement on his sale to Man City.

Kane announced at the end of last season that his intention is to leave the North London club, but the board do not want to let their best player leave easily.

'The Times' reports that City have reached a figure of 110 million euros so they are still 50 million off Tottenham's asking price. Kane will intervene 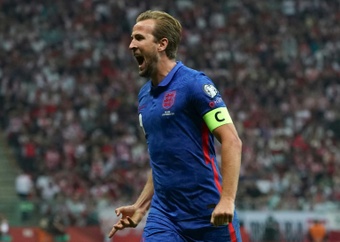 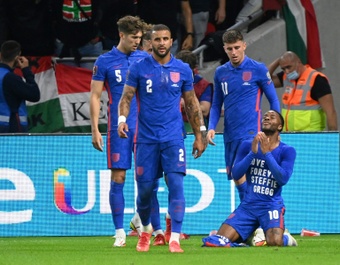 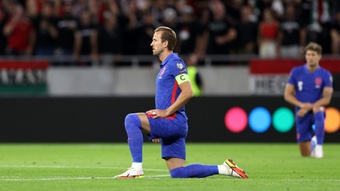 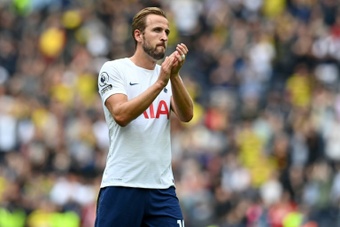 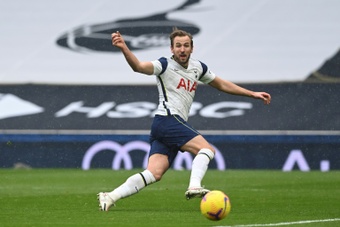 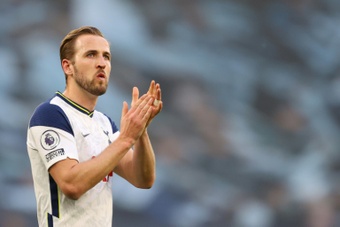