Thabani Dube gave the visitors a half-time lead at the 90,000-capacity Soccer City stadium by nodding a corner past Nigeria goalkeeper Daniel Akpeyi at the far post.

Chiefs were reduced to 10 men midway through the second half when Siphosakhe Ntiya-Ntiya was sent off after a second yellow card.

But this handicap did not prevent Chiefs levelling on 76 minutes when fallen Colombian Leonardo Castro still managed to push the ball past goalkeeper Malcolm Jacobs.

Richards Bay regained the lead in the final minute of regular time when Siyabonga Vilane poked a rebound into the net after Chiefs were caught out by a swift counterattack.

The loss leaves Chiefs, who have won a record 53 domestic competitions, with little hope of ending a trophy-less run since 2015.

This season, they were eliminated by arch rivals Orlando Pirates in the semi-finals of another cup competition and trail league leaders Mamelodi Sundowns by 15 points halfway through the campaign.

The only recent success for Chiefs was reaching the CAF Champions League group stage for the first time after solitary-goal aggregate victories over PWD Bamenda of Cameroon and Primeiro Agosto of Angola.

Chiefs are away to two-time champions Wydad Casablanca of Morocco on Saturday in the first mini-league matchday and will also meet Horoya of Guinea and another Angolan club, Petro Luanda, in Group C. 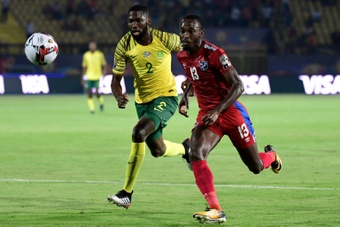 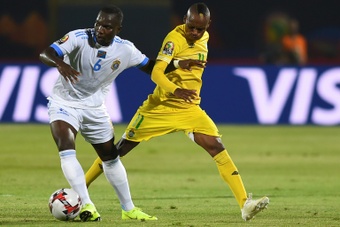 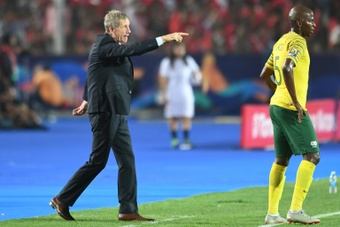