Juventus look to buy Moise Kean and then sell him

BeSoccer 3 days ago 368
Juventus are looking to sell Moise Kean. AFP
Juventus have a very good chance of making Moise Kean's loan move from Everton permanent. However, Allegri does not count on him and is looking for a new club for him.

Moise Kean's season has not been a good one at all at Juventus. The Italian striker has scored six goals in 42 matches this season for Juventus.

As he is on loan, the first thought the Italians could have is that the players would return to Everton after a poor season. However, the reality is very different.

According to 'La Repubblica', the option to buy Moise Kean is subject to very achievable objectives as Juventus' idea was for the player to get his career going again in Turin at the age of 22. The same media outlet said that the Italians will try and cash in on the striker once they buy him.

The amount requested is 32 million euros. The club are hoping his young age means they can get good money for him. In the meantime, the club are continuing to look at several options for him such as PSG and Atletico Madrid. 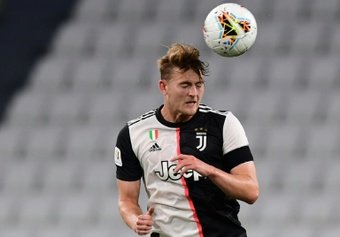 Chelsea to offer 40 million plus Werner for De Ligt 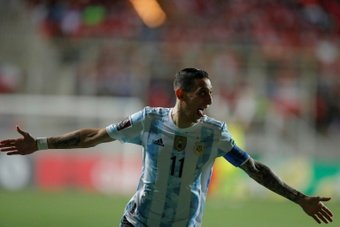 "Juve are interested in me, but I'm considering it" 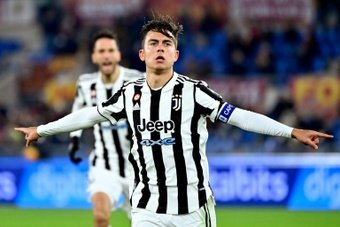 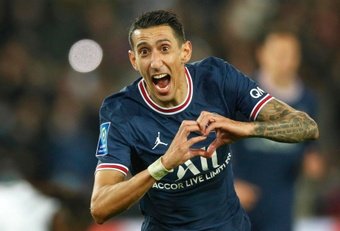 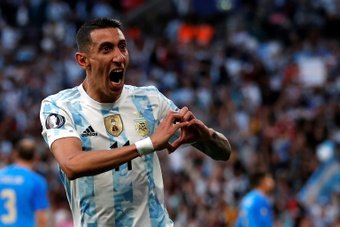 Juve fed up of waiting for Di Maria: they have ruled out signing him 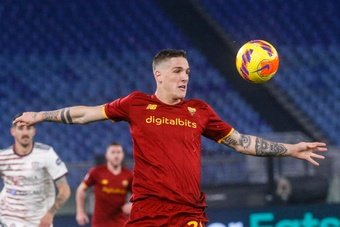 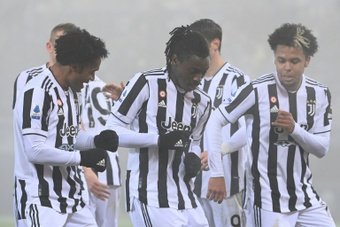 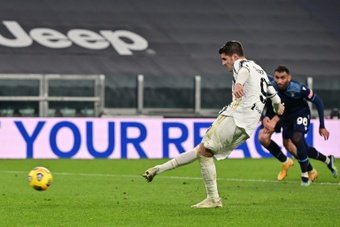