Ajax is a well-known talent factory, and their last prospect is Ryan Gravenberch, a player with already many big European teams interested in his signing.

One of the many admirers of the young and powerful midfielder, 1.90 meters, tall, is Juventus, who follows really closely his evolution.

Ryan Gravenberch contract with the Dutch side lasts until June 2023 and Mino Raiola, his agent, could be key for a move to Serie A. Juventus wants to take another young talent, as they did with Ajax's former captain, De Ligt 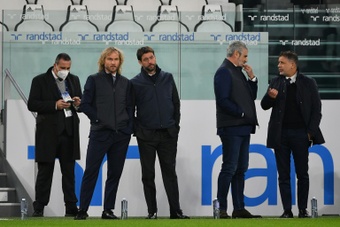 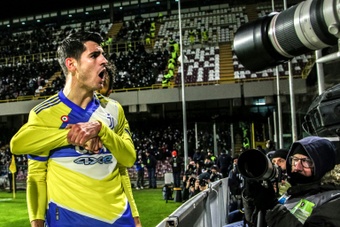 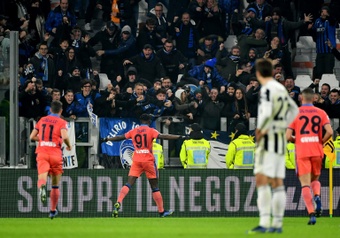 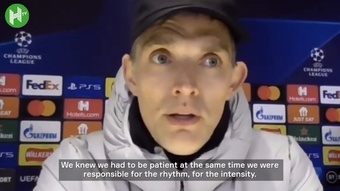 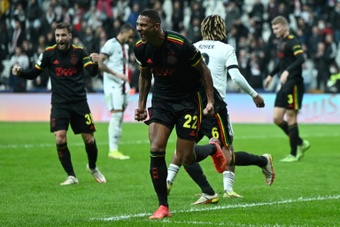 Chelsea v Juventus - as it happened