Juventus are seven points ahead of Atalanta, who thrashed Brescia 6-2 on Tuesday, with five games left to play after their winless run was extended to three matches.

Juventus were two goals up within 12 minutes thanks to Brazil's Danilo and Gonzalo Higuain.

But Filip Djuricic pulled one back for the hosts just before the half-hour mark with Domenico Berardi curling in a free-kick on 50 minutes and Francesco Caputo blasting in a third four minutes later.

Alex Sandro headed Juventus level on 64 minutes, but the champions had goalkeeper Wojciech Szczesny to thank for securing a point as the Pole pulled off a string of late saves.

Lazio missed the chance to retake second and cut the gap to Juve to six points with a goalless draw against Udinese and are one point behind Atalanta in third.

Juventus lost 4-2 to AC Milan and needed a 90th-minute Cristiano Ronaldo penalty to snatch a 2-2 draw with Atalanta in their previous two games.

The Turin giants next host Lazio on Monday. 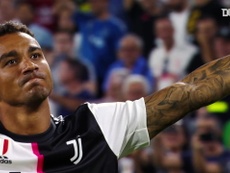 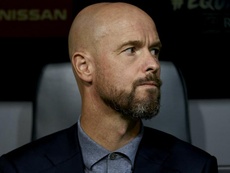 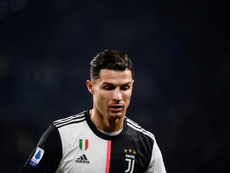 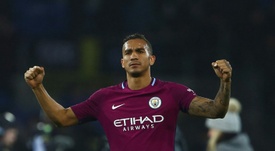