Sergio Akieme arrived at the start of the season from Rayo Vallecano to be the Barcelona B full-back. The unsuccessful promotion to the Segunda Divsión could open the doors to his exit, but it's true that the player could have sealed his exit before the matches were played.

'Mundo Deportivo' reveals this information, who assure that the name of Akieme was on the table during the negotiations between Barcelona and Juventus for Arthur Melo and Miralem Pjanic.

The Spaniards and the Italians reached an agreement for the exchange of the players and amounts which resulted in a capital gain of 12 million for Barca. A deal reached after various weeks of negotiations.

Well, within them, the aforementioned media explains that Juventus wanted Akieme to enter as well, but Barcelona wanted to keep the defender under their control awaiting the promotion playoffs and how the first team squad was being set up.

You have to take into account that Junior Firpo has the sign of a possible transferable player. He was able to enter in 'Operation Lautaro' which is now stopped, but his exit could make room for Akieme whose contract ends in 2021. 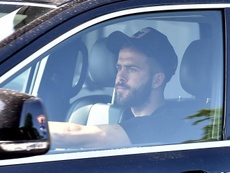 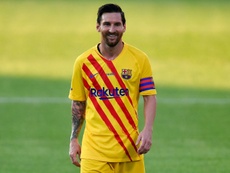 I could never imagine Messi in another shirt - Pjanic 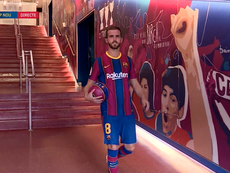 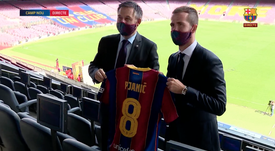 Pjanic and Todibo now training with Barca after getting over coronavirus