According to 'Calcio Mercato', Juventus are looking forward and plan on reinforcing their attack with two young strikers from Europe: Donyell Malen and Gianluca Scamacca.

The transfer market might be closed but Juventus are still looking for reinforcements to help Andrea Pirlo's masterplan.

'Calcio Mercato' report that they are looking to bring in two young European attackers: Donyell Malen and Gianluca Scamacca.

The Bianconierei have both Morata and Dybala for now. The two talked about strikers are both just 21.

Malen is at PSV. He is contracted until 20214 and is one of the Eredivisie's hottest prospects. Formerly of Ajax and Arsenal, he could be excited by a move to Turin.

On the other hand, Scamacca is also an option. He is also a PSV player who is currently on loan at Sassuolo and enjoyed a spell at Genoa in the past. Juve will look to bring him back to Serie A. 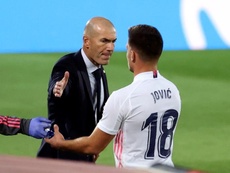 Milan sees Jovic as a possible replacement for Ibra 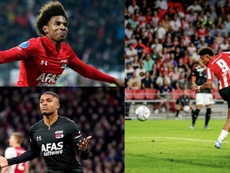 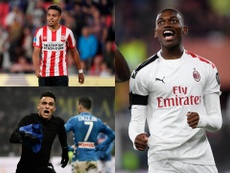 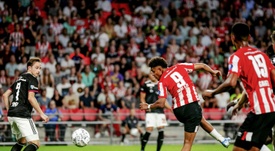