The Italian outfit are making back-up plans in case they cannot sign the Barcelona player. Paredes and Jorginho are the players they are looking at.

Juventus are starting to think that they may not be able to do a swap deal involving Miralem Pjanic and Arthur. That is what 'Tuttosport' says. They are speculating on two alternative candidates to reinforce the midfield.

According to the media outlet, Leandro Paredes of PSG and Jorginho of Chelsea are Maurizio Sarri's other options.

The Italian knows the latter welll because Jorginho played under him at Napoli and Chelsea and he is a footballer who would fit perfectly into the style of play of the 'Old Lady'.

The former is a slightly different type of player who has not ended up settling in at PSG. If they had to settle for Paredes, it seems like Juve would prefer to go for Rodrigo Bentancur.

The thing is that Arthur, for now, seems to be clear he will not leave Barcelona, so the Italian club will have to look for a viable alternative for Pjanic. At the same time, the Bosnian could well stay on. 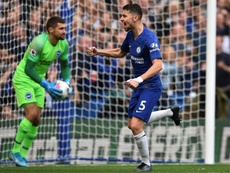 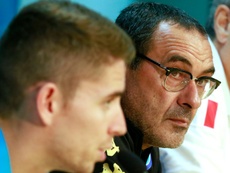 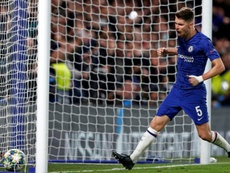 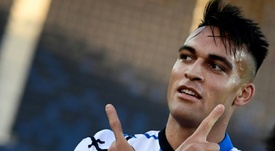