The reigning champions are 14 points adrift of leaders Paris Saint-Germain, but more importantly, 12 points clear of fourth-placed Lyon, who meet third-placed Marseille on Sunday in a vital match in the race for the third and final Champions League spot.

Lille have been in disarray all season and 10 of their fans were taken into custody on Thursday after last week's pitch invasion by angry supporters at the Stade Pierre-Mauroy.

But the visitors made a bright start in the principality and took a shock 16th-minute lead through South African Lebo Mothiba.

Monaco improved, though, and equalised shortly before half-time thanks to a terrible mistake by Lille goalkeeper Mike Maignan.

Keita Balde's perfectly-weighted pass picked out the run of Rony Lopes, and after Maignan spilled his tame initial effort, the Portuguese tapped in his 10th league goal of a breakthrough season.

Montenegrin international Jovetic was sent on at the break by coach Leonardo Jardim, and grabbed the winner in the 61st minute.

The former Inter Milan and Manchester City striker latched onto Joao Moutinho's wonderful through ball, and dinked a cool finish over the hapless Maignan to score his sixth goal in only five games.

Monaco wrapped up the win with little fuss to move a step closer to qualifying for the Champions League group stage for the third season in a row. 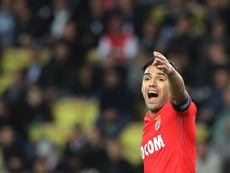 Falcao back for Monaco's push for Europe 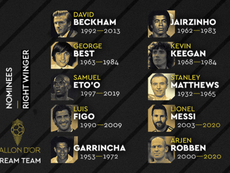 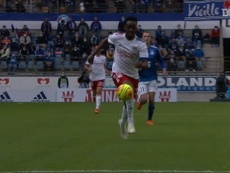 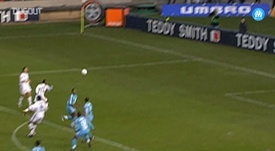