Jesus plans to continue as Flamengo boss amid contract talks

Jorge Jesus has enjoyed great success with Flamengo and the Portuguese does not intend to leave just yet.

Jorge Jesus said he wants to continue as Flamengo head coach amid contract talks with the Brazilian and South American champions.

Jesus has enjoyed great success at the helm of Flamengo since arriving in 2019, leading the club to Campeonato Brasileiro, Copa Libertadores and Recopa Sudamericana glory.

After winning a second Libertadores title and first since 1981 in November, Flamengo were crowned Brazilian champions for the seventh time last year, having not claimed the Campeonato Brasileiro since 2009.

Flamengo then added the Recopa – which pits the Libertadores and Copa Sudamericana champions against each other – to their collection in February.

Former Benfica and Sporting CP boss Jesus, 65, does not intend to leave Rio de Janeiro just yet after discussing his future.

"The person who brought me to Brazil already had meetings with people related to Flamengo the other week," the Portuguese told Fox Sports.

"I want to talk when things are practically defined."

Jesus added: "My dream has always been to win a Champions League. But Flamengo have already made me change that dream a little bit… My will is to continue. It is in the hands of Flamengo."

Brazilian giants Flamengo are on a 10-match unbeaten streak across all competitions.

Flamengo top the Campeonato Carioca – the annual championship of the state of Rio de Janeiro – following back-to-back victories to open the season, while the club kicked off their Libertadores defence with a 2-1 win at Junior on March 4. 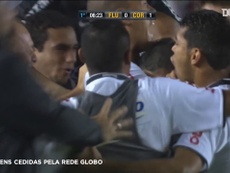 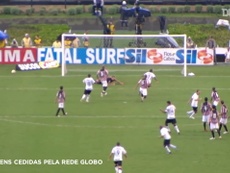 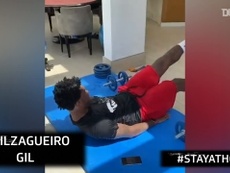 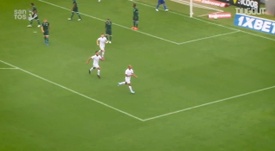