The Eagles have lost three games in a row. A catastrophic streak, which has left Roy Hodgson's work in question. There are those who are asking for his sacking, even though there are only five matchdays left in the Premier League.

Crystal Palace had ensured their safety even before the break, and their fans dreamed of something more. Why not qualify for Europe? But after losing three games on the bounce, the dream seems impossible.

'The Times' says that their manager's post is in jeopardy, a Roy Hodgson who is responsible for the collapse, and also lists his possible replacements.

The Spaniard Javi Gracia stands out, a good connoisseur of the Premier League, and without a team since Watford sacked him at the start of this season. Burnley manager Sean Dyche, and PSV boss Roger Schmidt, are also on the list. 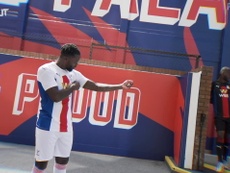 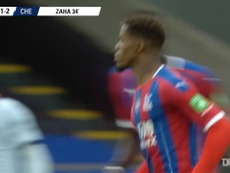 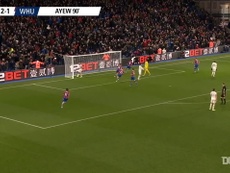 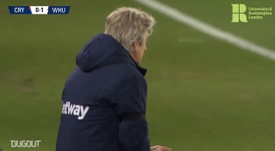