Miura was in the starting line-up for Yokohama FC's clash against Kawasaki Frontale, and at 53 years, six months and 28 days old easily smashed the record for oldest-ever J-League first division starter set by Masashi Nakayama in 2012.

Nakayama was a comparative spring chicken when he set the record aged just 45.

He was named in a J-1 squad earlier this month, but stayed on the bench.

"Impressive! Kazu is my hero," one of his fans tweeted.

"Thanks to him, I became a football fan. He's forever young."

Miura, who has been with Yokohama FC since 2005, was subbed after 56 minutes in a match which saw his side lose 3-2.

In 2017 he became the oldest player to score a goal in a professional match, and insists he won't hang up his boots until he turns 60.

Miura made his Japan debut in 1990 and was a close call for the country's first-ever World Cup appearance in 1998, but failed to make the final squad for France despite scoring 55 goals in 89 games for the national side. 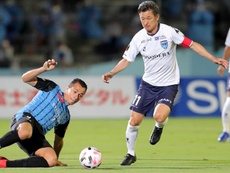 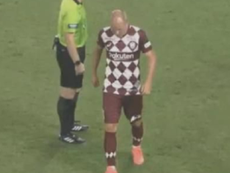 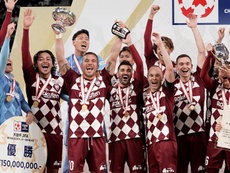 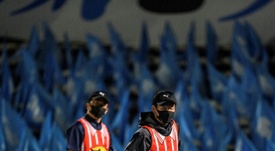