Kamada, who has four international appearances, set up efforts for Bas Dost and Sebastien Rode after Andre Silva had opened the scoring in the German capital.

A maximum of 4,000 spectators were allowed into the Olympiastadion due to the coronavirus restrictions.

Hertha coach Bruno Labbadia kept faith in his lineup from the victory over Werder Bremen in the opening round of the season.

Matheus Cunha started in midfield after being called up to Brazil's squad earlier in the day for next month's World Cup qualifiers.

After a quiet opening 25 minutes which failed to produce a shot on target Silva won a spot kick after Dedryck Boyata's careless tackle.

The Portugal forward converted to score his third goal in as many games since joining Eintracht on a permanent deal from AC Milan earlier this month on the half hour mark.

The visitors doubled their advantage seven minutes later as Dost claimed his second of the season and Kamada's first assist of proceedings.

Kamada, 24, was the provider for his side's third with 20 minutes to play.

The 24-year-old found holding midfielder Rode at the edge of the box and he curled his left-footed shot past Hertha goalkeeper Alexander Schwolow.

Labbadia's men cut the deficit with 12 minutes remaining as MartinÂ Hinteregger's attempted clearance from a Jordan Torunarigha cross ended in his own net.

The away side held on to clinch their opening win of the season and move top of the table. 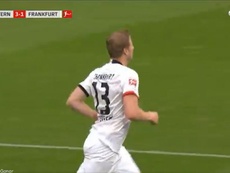 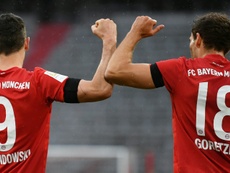 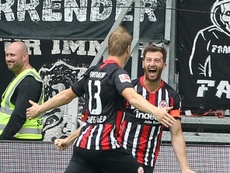 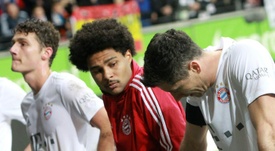