Twinkle-toed Japanese footballer Kazuyoshi Miura has racked up another astonishing landmark by eclipsing former England great Stanley Matthews in the record books with his second professional appearance since turning 50.

Miura, who last week became the first fiftysomething to grace the J-League, played in Sunday's 1-1 draw against V-Varen Nagasaki at 50 years and seven days -- two days older than Matthews was when he turned out for Stoke City against Fulham in 1965.

"(Matthews) was a legendary player for us," golden oldie Miura told local media.

"I don't actually feel like I've gone past a legend. I may have surpassed him in longevity but I won't ever be able to match his statistics and the career he had," added the former Japan striker, dubbed "King Kazu" by his legion of fans.

"It's not so much about numbers anyway, it's more about how you play."

Miura lasted 54 minutes at Nagasaki after playing for just over an hour in last weekend's 1-0 home win over division two rivals Matsumoto Yamaga.

Though the pin-up looks have been replaced by a few tell-tale wrinkles and greying hair, Miura has signalled his intent to play until he's 60.

Miura shot to fame in the early 1990s as Asia's best-known footballer, helping to put the Japanese game on the map after the professional J-League was launched in 1993.

He blazed a trail for Japanese players when he joined Italy's Genoa in 1994 and scored 55 goals in 89 games for Japan.

The former Stoke and Blackpool winger remains the only man to have played in England's top flight at 50. 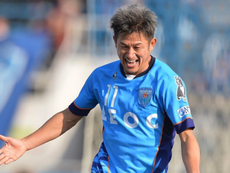 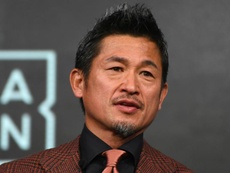 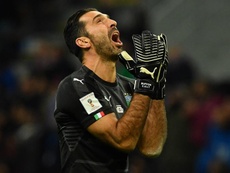 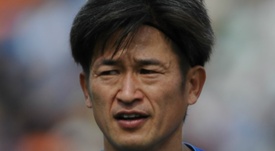