BeSoccer 28 days ago 1.2k
Al-Rayyan are James' possible new club. AFP
The Colombian footballer has reportedly even travelled to the country, according to 'AS', to join Al-Rayyan. They are coached by Laurent Blanc.

James Rodriguez's future lies away from the Premier League. Rafa Benitez's arrival at Everton has left him without game time and support and the Colombian has had to look for a new club in a lower quality league.

According to Fabrizio Romano, his future lies in Qatar. This has been backed by 'AS', who says that the former Real Madrid man has now travelled to the country to complete a deal with Al-Rayyan.

The media outlet seemed to suggest that James will be sold to the Qataris and that he has chosen Al-Rayyan because they have Laurent Blanc, who really wanted him, as manager. A loan move for the Colombian is also on the table.

At the age of 30, James has not played since being involved in a friendly for Everton against Man Utd on 7th August. He has not had minutes in the league this season and his last competitive fixture was in the month of May against Sheffield United.

James' performances declined during his time at Goodison Park and he scored six goals and got eight assists in 26 appearances. His best moments are clearly a long way in the past. 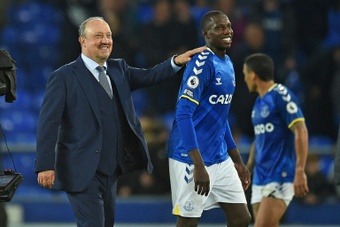 James fan club in Qatar for his Al Rayyan debut! 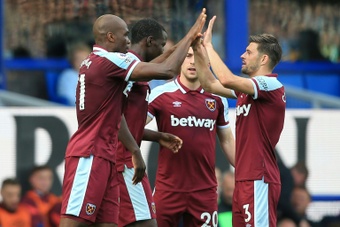 James explains his Al Rayyan signing: "I just want to be happy"