"Andrea is the new coach of the Under 23 team. Welcome back coach Pirlo," Juventus said in a statement.

Pirlo began his career at Brescia and went on to play for Inter, AC Milan and Juve before moving in 2015 for two seasons with New York City FC in the MLS. During his four seasons with Juventus the 41-year-old won Serie A four times and one Italian Cup.

"It was a storyline that was dotted with many gems: decisive goals, assists painted on canvas, and a vision of play like no other," the club said.

Capped 116 times for Italy, Pirlo was a key figure in the team that won the 2006 World Cup. He also won two Champions Leagues and two league titles with Milan during his 22-year playing career. 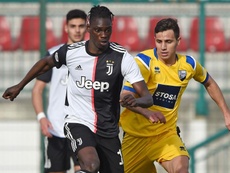 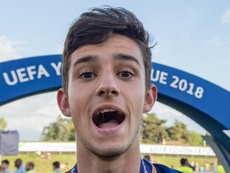 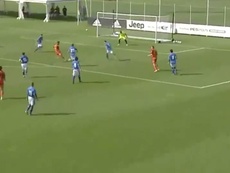 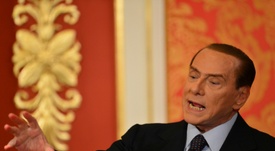