Reading gets the loan of MIDFIELDER S. Ezatolahi from the FK Rostov na Donu

The player played at the World Cup for his nation against Spain and Portugal in Group A, and has won 27 caps in total for Iran.

Ezatolahi had a brief spell in the youth system at Atletico Madrid, and joins the 'Royals' from FC Rostov in the Russian league, where he has made just 18 appearances in all competitions.

He is still only 21 years of age, and speaking to the club's website manager Paul Clement believes he can add much needed quality to the Reading ranks.

"Saeid is a strong, powerful central midfield player with good technical ability. He has experience playing at the highest level with both the Iranian national team and domestically with his current side FC Rostov and in time spent in Spain with Atlético Madrid." the former Real Madrid assisstant said.

Reading gets the loan of MIDFIELDER S. Ezatolahi from the FK Rostov na Donu 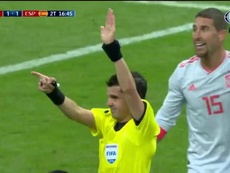 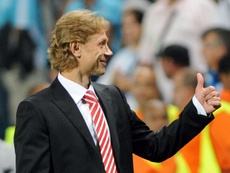 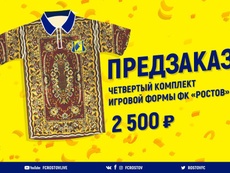 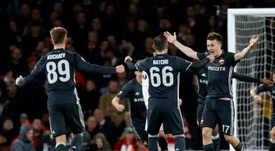