Inter to spend 100,000 euros to get back their South American players!

The international break, as usual, has disrupted the plans of the big clubs. They are preparing for the next set of matches with most of their players away on international duty.

Inter Milan, one of the club's most affected, are especially worried about their players who are playing in World Cup qualifiers in South America. Lautaro Martinez is receiving special attention.

The Italians are making note of who is away before the next game with Lazio and, in order to get back the most amount of time possible, the club will dig deep into their pockets.

As 'La Gazzetta dello Sport' says, Inter will spend up to 100,000 euros to get their players back from CONMEBOL matches as soon as possible.

This figure, according to the newspaper, corresponds to the price of the chartered flights the club will put at the player's disposal to get back to Milan in record time. 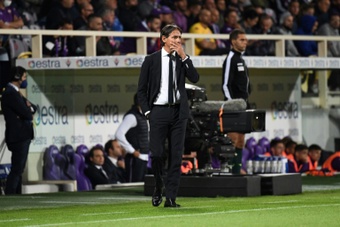