Alessandro Bastoni has joined Inter, although he will continue playing with Atalanta for two more years.

Inter have signed defender Alessandro Bastoni from Atalanta, but will loan him back to their fellow Serie A side for the next two seasons.

Italy youth international Bastoni, 18, has joined Inter on a permanent deal, although will not appear as a home player at San Siro until 2019 at the earliest.

He broke into Atalanta's first team last season, playing three Serie A games as his side were surprise fourth-place finishers, along with an additional Coppa Italia outing.

One of Bastoni's appearances for Atalanta came in a 7-1 away defeat against Inter, although his side had already conceded six before he came off the substitutes' bench. 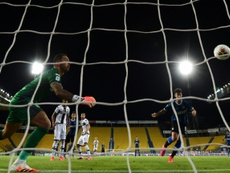 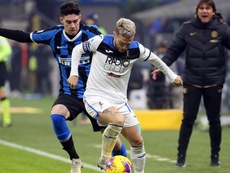 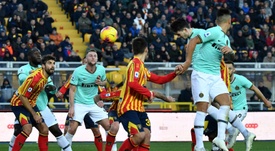 The other Inter player Barca want