Lautaro Martinez scored as Inter drew 1-1 at Atalanta while a Henrikh Mkhitaryan hat-trick saw Roma win 1-3 away to Genoa.

Elsewhere, Roma moved into third place, one point ahead of fourth-placed Juventus, after a Henrikh Mkhitaryan hat-trick in a 3-1 win for the capital side at Genoa.

Inter Milan and Atalanta also dropped points with a 1-1 draw in Bergamo after Aleksey Miranchuk struck on his first Serie A start to cancel out Lautaro Martinez's header. Inter and Atalanta settled for a point, days after Champions League defeats to Real Madrid and Liverpool respectively.

Former Lokomotiv Moscow midfielder Miranchuk came off the bench just before the hour and scored 19 minutes later in his first game for the home side. Romelu Lukaku returned from a thigh strain, playing the final quarter of an hour, but could not find a winner for Inter who stay sixth just behind Atalanta. "We're lacking a bit of the killer instinct to take home games that we could have won," said Conte.

In Genoa, Mkhitaryan extended's Roma unbeaten run to six games, the Armenia attacker heading in the first just before the break.

Marko Pjaca pulled a goal back for Genoa five minutes after the break but Mkhitaryan added two more in the final 25 minutes. 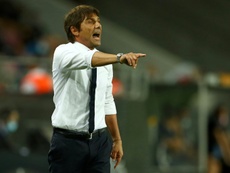 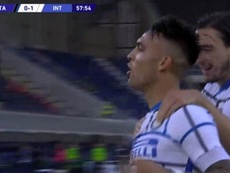 Lautaro put Inter ahead with a perfect header 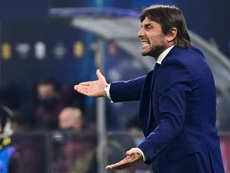 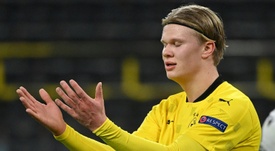