Chris Smalling is performing quite well on loan at Roma from Manchester United. He has caught the eye of Juventus and Inter Milan and they are after him. Maybe they will make an offer for him.

After spending the most part of his career at Manchester United, there wasn't a place for him and he had to leave temporarily. However, he only left on loan and continues to be a United player, and it couldn't have gone any better for them.

The CB is finding his best form and is a key player for the Italian outfit. An undisputable starter, he has even become quite important in attack. Against Brescia, he got an assist and scored which were key in the 3-0 win.

At 30 years old, his market value is just over 10 million euros, and according to 'TuttoMercatto', Inter and Juventus are after him. He is under contract until 2022 and it doesn't look like United will let him leave easily, but it could happen.

Inter and Juventus scouts have been key to watching the player who is performing very well in the Serie A. Once he has adapted, he would perform from the off for both sides. 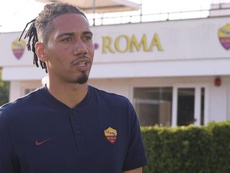 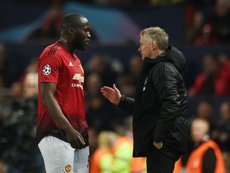 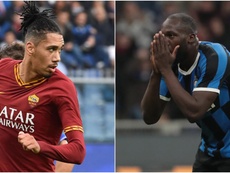 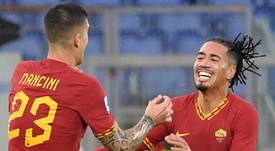