Emerson Palmieri seems like he won't remain at Chelsea much longer, where he went almost three seasons ago from Roma. There are various Italian clubs after him, but now it seems like it's a thing of two: Juventus and Inter Milan.

Lampard doesn't count on Emerson, who already seems clear that he has not been able to adapt to the demanding English football. His future seems to be in Italy again, especially now that Inter and Juve are pushing to convince the Brazilian.

He left Roma in January 2018 after his manager stopped counting on him, and at Chelsea, he hasn't had the continuity he wished. Now he could leave the club.

Because 'TuttoSport' says that both Inter and Juve have taken a step forward in their aspirations to secure the Brazilian full-back. A busy January is approaching for him.

Chelsea paid Roma 20 million euros, and he has only played 60 games until now, in two and a half seasons, starting just 42 of them. This season Lampard has played him in 5 matches, only one from the start. His current value is less than 10 million. 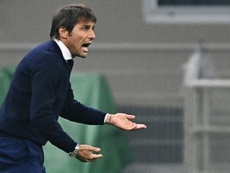 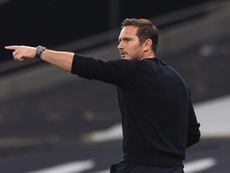 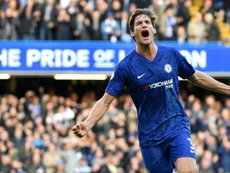 Conte will ask for Marcos Alonso for Chirstmas 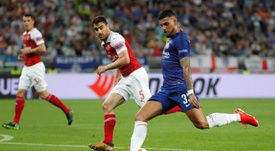 Inter closer to Alonso than Emerson

Barca about to call back Emerson... to sell him to Milan