After Lucas Moura's instant impact in Tottenham's draw with Manchester City, we look at the fastest goals by a sub in the Premier League.

Tottenham winger Lucas Moura made an instant impact by scoring 19 seconds after coming off the bench against Manchester City.

The Brazil international was brought on for Harry Winks in the 56th minute and glanced home Erik Lamela's cross with his first touch of the ball to make it 2-2 at the Etihad Stadium.

But Lucas is still some way short of the eight seconds it took Sammy Ameobi to score for Newcastle United as a second-half replacement against Spurs in 2014.

Below are the quickest ever goals by substitutes in Premier League history, using data supplied by Opta. 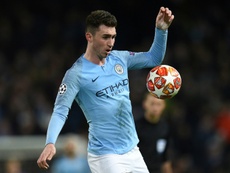 Learning to get used to external factors! - Laporte leads City confusion over VAR 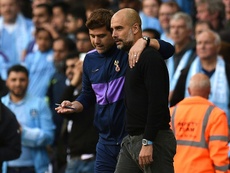 Guardiola on VAR: "They have to fix it!" 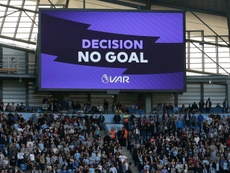 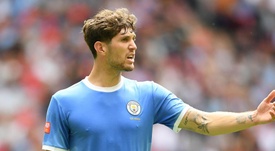 Stones to miss City v Spurs due to thigh injury

Boring, boring City? Not with Kevin De Bruyne around