Japanese side Vissel have set their sights on Asian success after spending big on Iniesta and former Barcelona team-mates Sergi Samper and Bojan Krkic in recent years. Iniesta gave them a sixth-minute lead with a left-foot strike in the one-off play-off at Kobe's home stadium, only for Melbourne to hit back with a double from striker Nicholas D'Agostino.

Japan international Yuya Osako brought Vissel level in the 80th minute before bagging another to put them in front with only three minutes remaining. Melbourne substitute Ben Folami sent the game into extra time with a 90th-minute equaliser but Vissel substitute Lincoln settled it five minutes later, tapping home after Iniesta had been involved in the build-up.

Vissel have made a poor start to the new J-League season but now take their place alongside China's Shanghai Port, Thailand's Chiangrai United and Hong Kong's Kitchee in Asian Champions League Group J starting next month. "We've been getting bad results in the J-League but this was a chance to get us going in the right direction, so I'm really glad we got the win," said Osako.

In the day's other play-off matches, 2020 champions Ulsan Hyundai of South Korea shrugged off a severe Covid-19 outbreak to beat Thailand's Port FC 3-0. Ulsan were forced to field an inexperienced line-up with only six substitutes on the bench after several players tested positive in the build-up to the game. But the K-League leaders made short work of the Thai side, with Choi Gi-yun giving them a first-half lead before late goals from Um Wong-sam and Leonardo made the game safe.

Thailand's Buriram United joined them in the group stage with a 3-2 penalty shoot-out win over South Korea's Daegu FC, after the two sides drew 1-1. 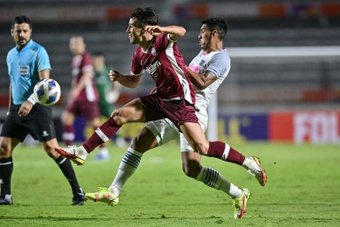 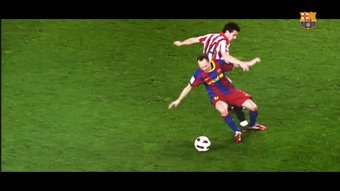