Southampton and England striker Danny Ings has returned to training after more than four weeks out with a knee injury.

Southampton's Danny Ings has returned to training after recovering from a knee injury that has ruled him out for more than a month.

Ings picked up the problem after scoring in a 4-3 win over Aston Villa on 1 November.

It is unclear as to whether or not he will be back in time to face Brighton on Monday night with Ralph Hassenhuttl set to assess his fitness in the coming days. 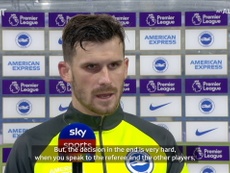 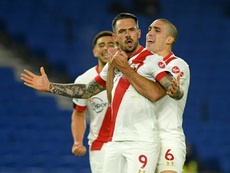 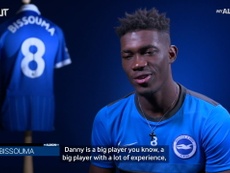 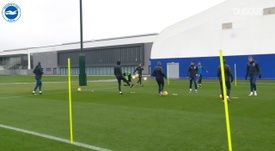