BeSoccer 3 months ago 1.3k
Alves is reportedly willing to put on the Barca shirt again. AFP
In recent days, there has been speculation over Dani Alves returning to the Camp Nou.. 'Sport' spoke to the Brazilian and he seemed more than willing to return. He told Barcelona that, if he receives their call, he will not think about it.

Five years ago, Dani Alves decided to leave Barca and went to Juve. Afterwards, he tried his luck at PSG before finally returning home to Brazil to play for Sao Paulo.

But things did not go well for him at his most recent club. He terminated his contract because they owed him money and right now he is without a team. Barcelona, his old club, have once again been talked about.

When asked about a possible return to the Camp Nou, he said that he would be delighted. "If Barca think they need me, they only have to call me," he told 'Sport'.

"It would be very opportunistic of me to say that now Barca need me. I always said that I left because I saw that things were ot how I thought they should be. When you make such lovely history, respect the club so much and give your all for it, you don't want to see people ruining it. You don't want to be a part of it. I left and told them," he said when explaining his reasons for leaving.

Alves stressed that he left open a return to the club in the future: "I left saying that when Barca wanted me, I'd be at their disposal regardless of whether I was. I've got so much affection, love and respect for this club."

The defender thinks he can offer a lot to Barca. "I think I can give a lot anywhere, but even more so there because of the amount of youngsters they have now. I've always thought that the perfect mixture is youth with experience. We were young and we were not ready to such a big responsibility like leading Barca. It's a mixture of the two which allows you to fight for big things," the Brazilian continued.

It was Joan Laporta who signed him and now, Laporta is the president once again: "He knows what I think of him. I'm really glad that he's at the helm. He was left with a problem, but if there's someone capable of solving it, it's him."

Lastly, he predicted a great future for the club despite the fact they are going through a difficult time. "Barca will return. It could be in six months, in three months, in a year, but they'll return... They'll come back because they've always come back. Those of us who love the club are willing to help in any way so that the club recovers that power, that philosophy of connection between everyone which captivated the world," Alves concluded.

Barcelona will make the final decision on whether the 38 year-old comes back to the club and it seems like, at least for now, we will not be seeing Dani Alves again in a Barca shirt. 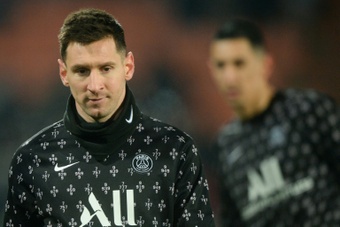 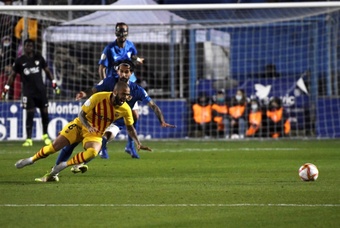 "My return? It was very magical" 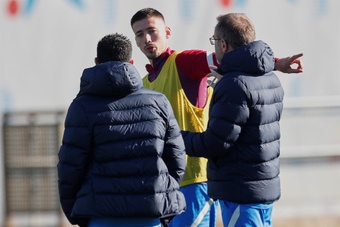 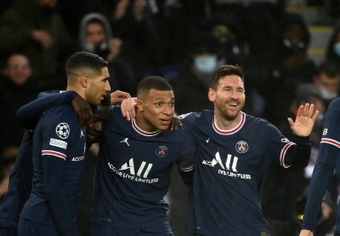 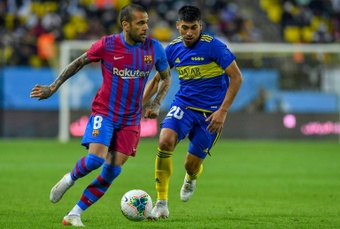