The coronavirus has prevented Kyle Walker-Peters from achieving the goals he set at the start of the season. The Tottenham player accepted going out on loan to Southampton with the idea of returning in summer and learning a lot from Jose Mourinho. At the moment, he has to be content with training with his dog.

The coronavirus crisis has affected everyone. Many footballers have seen their careers affected and they do not know where their futures will lie once all this ends.

Kyle Walker-Peters, the Tottenham player, expressed his disappointment at the situation. "I wanted to train with Mourinho and show that I'm good enough to play for Tottenham... and I've ended up training with my poodle," he told 'The Times'.

The footballer did not hesitate in packing his bags and trying his luck at Southampton. His plan in January was to go out on loan and return with more game time to try and break into Mourinho's Tottenham side.

The player assured that he always had the Portuguese coach on his side: "Mourinho said: 'Listen, Kyle, Tottenham is your home so you’re welcome to come back whenever you want.' He said he just wants me to play, play, play. ‘Bang out as many games as you can.’

So Walker-Peters decided to move to Southampton in January. But the coronavirus had other ideas. He made just one appearance before football was halted. He started and played 73 minutes against Burnley on 15th February in a 1-2 loss. 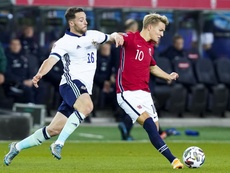 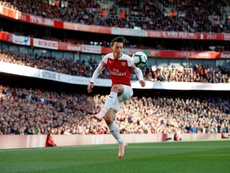 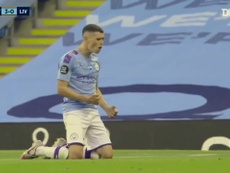 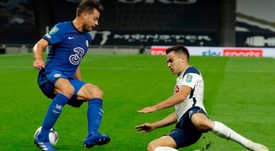