Xavi was one of Barcelona's options to replace Ernesto Valverde. The Al-Sadd manager confirmed the Barca proposal and explained why he rejected it.

The Spanish Super Cup defeat against Atlético signalled the end for Valverde. Óscar Grau and Eric Abidal went to Dubai to see Dembélé and there they met with Xavi to offer him the Barca job.

After several days of meetings, both Abidal and Grau left Qatar with a "no" from the ex Barca player. Now, in the pre-match press conference of the Qatar Cup, Xavi explained why he said no.

"Yes, I received an offer from Barcelona here in Doha, but I didn't agree, especially as it's too soon to manage Barcelona. It will still be my favourite dream in the future", Xavi stated.

The Al Sadd manager stated that "[his] family knew first and then the players, who were following it" (speaking about his decision to reject the job). "The previous three days I wasn't at my best, but now I'm fully focused on Al Sadd", he added.

Xavi also spoke about the new Barca manager, Quique Setién. "I love his way of working. I hope he is successful with the team", he affirmed.

On Thursday Al Sadd will play in the final of the Qatar Crown Prince Cup against Al Duhail. "A final means a lot to us and we're motivated to win. My team has great potential to win", he assured. 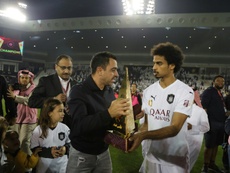 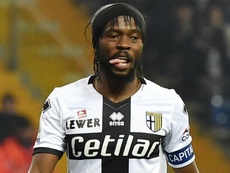 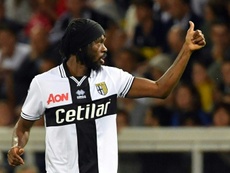 Parma say they did paperwork for Gervinho's Qatar move 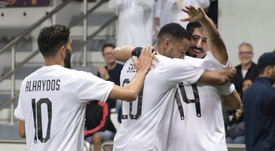