Real Madrid players have been speaking to UEFA, such as Varane, the days before the Manchester City clash. This time it was Hazard's turn, who finds himself with the possibility of embellishing his season.

The Belgian, who assured that he is in the worst form of his entire career, will be one of the weapons that Zidane uses in a front three formed by Benzema and Asensio if there are no surprise changes.

The attacker was asked the question if he prefers to be a goalscorer or set up goals, something that Hazard explained perfectly. The Madrid player chose the latter.

Hazard chose Ronaldo's goal against Juventus two years ago as his favourite: "In front of my TV, I was like "Wow! What a goal!".

To conclude, the Belgian would have liked to have scored Zidane's historic volley against Bayer in the 2002 Champions League." Left volley, top corner, bye bye", he said.

Madrid hope for a good version of Hazard in the return of the Champions League, as, if he is at a good level, Madrid have more chance of completing the come back against City. And Hazard is really looking forward to it, to rectify his season marked by injuries. 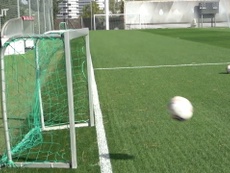 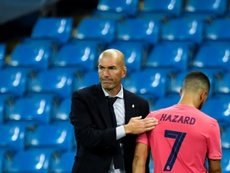 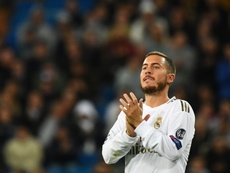 Deadpool can do that

You are right, sir! 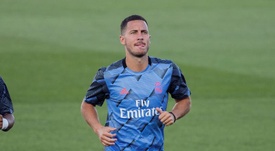 Hazard to miss the start of the season