Like every year, the Ballon d'Or finalists create controversy among football fans and experts that share different opinions. Who is missing on the list, who should not be on it, who should take it home, or Who deserves the award more than the other. Everyone has a different point of view and the latest to share his was the former Manchester United fullback, Patrice Evra.

"I'm sick of giving the Ballon d'Or to Messi. What did he win last year? Okay, the Copa America [with Argentina]. With Barcelona, what did he do?", claimed the former player to ESPN. His controversial opinion went viral rapidly.

The Frenchman also revealed his favorites to win the individual award: "In my opinion, this Ballon d'Or is for Kante or Jorginho". Both players won the Champions League with Chelsea, but the Italian also won the Euro 2020 in the summer.

France Football will announce the winner on 29th November. Last year there was no winner as the trophy got canceled due to the COVID-19 pandemic. The main candidates for the award are Messi, Cristiano, Benzema, Lewandowski, or Jorginho. 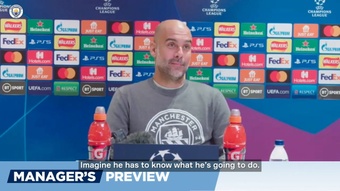 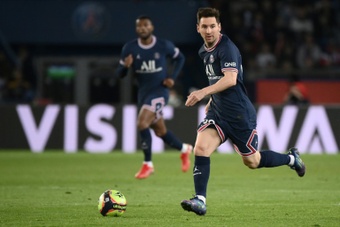